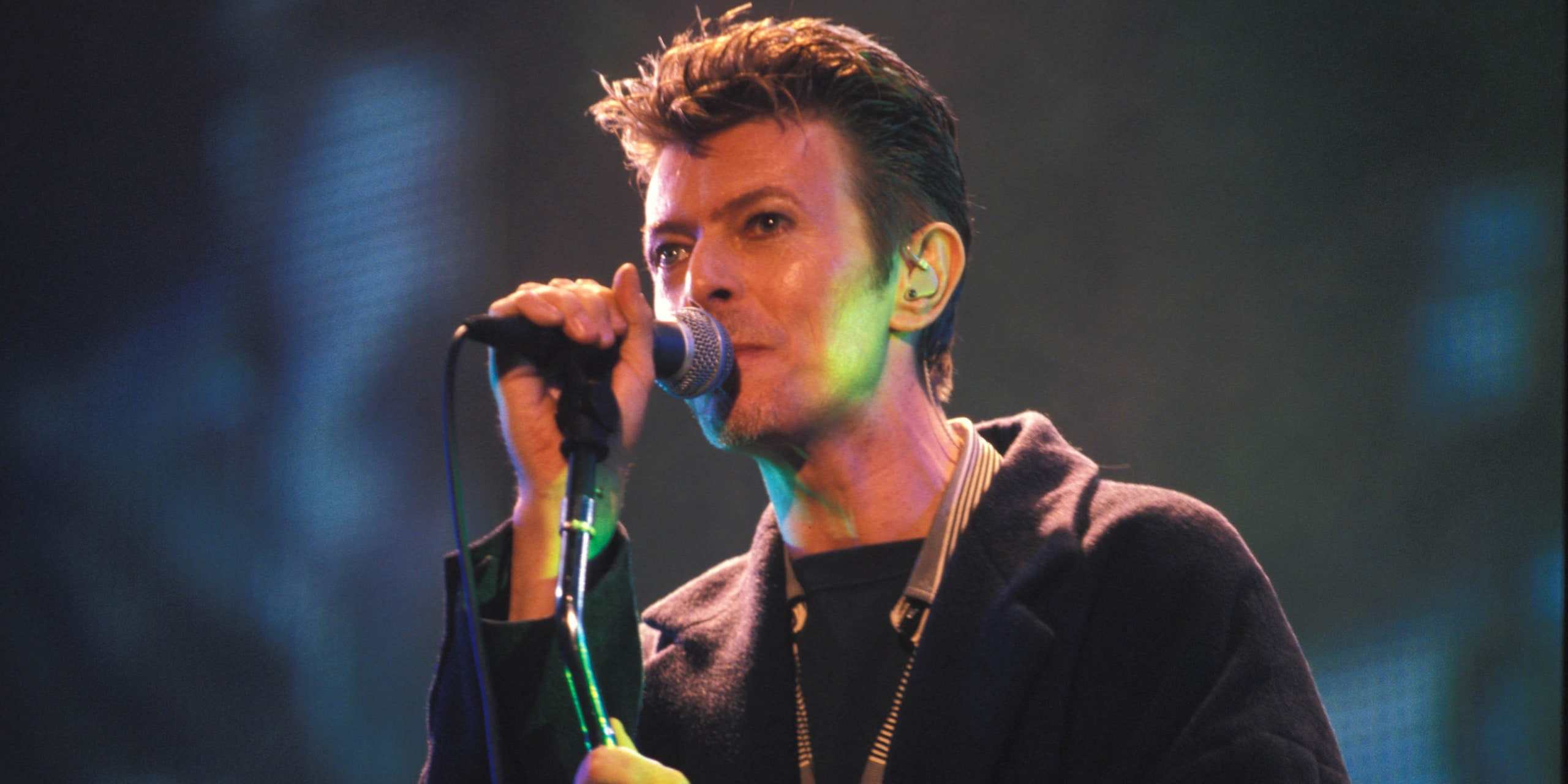 BLA PART 2 – NO TRENDY RÉCHAUFFÉ (LIVE BIRMINGHAM 95) “Slinky secrets, Hotter than the sun…” VINYL AND CD AVAILABLE EXCLUSIVELY VIA THE DAVID BOWIE OFFICIAL STORE & WARNER MUSIC GROUP’S DIG! STORE https://lnk.to/DB-BLA2 (Temp link in bio) ‘BRILLIANT LIVE ADVENTURES’ PART 2: 'NO TRENDY RÉCHAUFFÉ (LIVE BIRMINGHAM 95)’ SECOND LIVE ALBUM TO BE RELEASED ON CD AND 2xLP 20 NOVEMBER Parlophone Records is proud to announce further details for DAVID BOWIE 'BRILLIANT LIVE ADVENTURES', a series of six live albums from the 1990s which will be released on vinyl and CD as limited one run only pressings. The second release on CD and double vinyl is NO TRENDY RÉCHAUFFÉ (LIVE BIRMINGHAM 95) a previously unreleased live album recorded live at the Birmingham NEC 13th December 1995. This was the final show of the Outside tour in 1995 and was the first night of a five night festival promoted as "The Big Twix Mix Show”. The set list features rare live performances of 'Jump They Say’ and 'Strangers When We Meet’—the latter featuring lyrics that inspired the album’s title. The album also features two versions of 'Hallo Spaceboy,’ the second of which was filmed as ’Spaceboy’ was the intended next single at the time. The video was never completed, as the track was subsequently remixed by the Pet Shop Boys for single release and an alternative promotional video made. Excerpts from the show were broadcast by the BBC, and 'Moonage Daydream' and 'Under Pressure' were mixed by David Richards for release on the 'Hallo Spaceboy' CD single. Both versions on this album are previously unreleased, included here as played and mixed on the night they were performed. NO TRENDY RÉCHAUFFÉ  was produced by David Bowie and performed by Bowie – vocals and saxophone, Carlos Alomar – rhythm guitar, Reeves Gabrels – lead guitar and vocals, Gail Ann Dorsey – bass and vocals, Zachary Alford – drums, Peter Schwartz – musical director, keyboards and synthesisers, George Simms – vocals, and Mike Garson – piano and keyboards. Full PR with track listing and pre-order link here: https://smarturl.it/BLA2BNetPR #BowieBirmingham95  #DBBLA  #BrilliantLiveAdventures 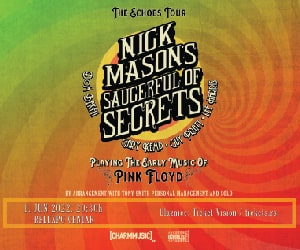