NaslovnaEnglishBjörn Dixgård (Mando Diao): We are always finding things to do and challenge us....
09/11/2018

Björn Dixgård (Mando Diao): We are always finding things to do and challenge us. 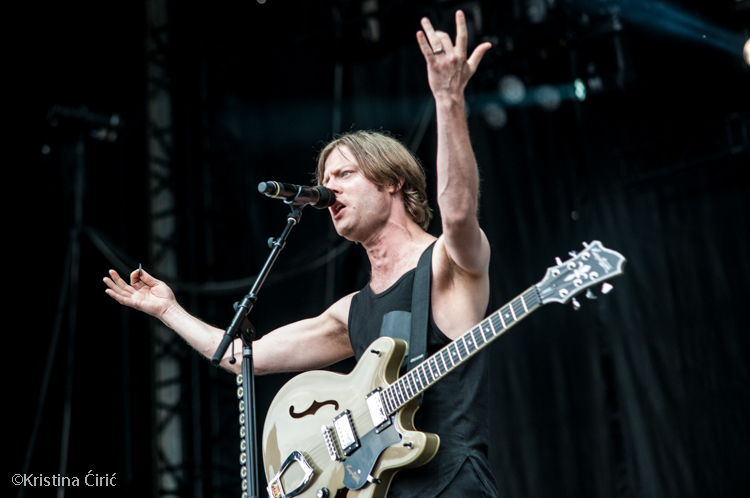 Swedish pop-rock band Mando Diao will perform in Belgrade on 07.12. for the first time. The group formed in 1999. and released eight studio album, three compilation records and live Above and Beyond – MTV Unplugged. Belgrade will be their host as they are on a big European tour promoting last year album „Good Times“. Band’s guitarist and leading vocal, Björn Dixgård, talked to us before the big show.BR: You come from a little town called Borlange which is known for its hockey players and Peace & Love music festival. What can you tell us about your hometown? Does its vibe make influence on your music?

Björn: Back in the 90’s it was a tough working class town. It wasn’t easy being a band. That kind of kept us together. I think it did effect our music because of the feeling of wanting to get out but also all the built up energy and aggression we had.

BR: From your beginnings, you became huge in Japan? How did that happen?

Björn: The record got exported. They thought we were English, like the Libertines or something, and it took off. Back then they were crazy for English culture. It went bananas! 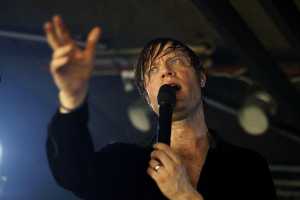 BR: After sixteen years together, your band mate Gustaf Norén left the group in the summer of 2015 to pursue other projects. How did you react to that in the first moment? Are you accustomed to play and create without him?

Björn: It was a surprise. We got back to playing live and being a band. This was really good for us. Everyone got to participate in the writing, and the production, there is so much talent and experience in the band, so this was really good!

BR: On your previous record „Aelita“ – you used synths only. What made you change entirely your sound?

Björn: Well, not only, but we were influence and experimented with some new sounds for us. We are always getting inspired and finding new things to experiment with. This keep us going you know.

BR: On your current release „Good Times “ these synths have become less, was that your intention?

Björn: There was no thought really but we just got in a little room and just played, as a band live. It was exciting to get simple again.

BR: „Good Times“ is the first album in which each member of your band is involved in the songwriting. How did that come about and how was this experience for you?

Björn: It was really good, creative and exciting to see what everyone could bring to the table.

BR: Next year will mark 20 year of your career, so do you have any special plans to celebrate it?

Björn: Actually we haven’t really thought about it, hmmm. Maybe we should. We will keep you posted!

BR: What is your answer to those who think you are „one hit band“?

Björn: Who says that? „The Band“ and „Mr. Moon“ from our first record were big hits and are still on every karaoke system in Japan. „Down in the past“, „Long before rock and roll“, „Dance with somebody“, „Gloria“, „Black Saturday“, „Shake“. Our Swedish album was #1 for 17 weeks and the single for 86 weeks. That’s just a few…

BR: Is there any thing you would like to do in your career, you haven’t done before?

Björn: We just keep getting inspired and trying new things. We are always finding things to do and challenge us.

BR: You performed in this region on various occasions, but never in Belgrade. How is that possible? What are your expectations from that show?

Björn: It’s crazy huh! We are so excited. We are looking forward to seeing city and sampling the good food!

BR: Could you recommend some new great bands from your country which in your opinion deserve to be mentioned?

Björn: Johnossi are good friends of ours and a great band! 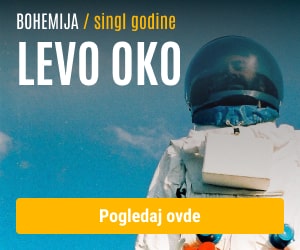