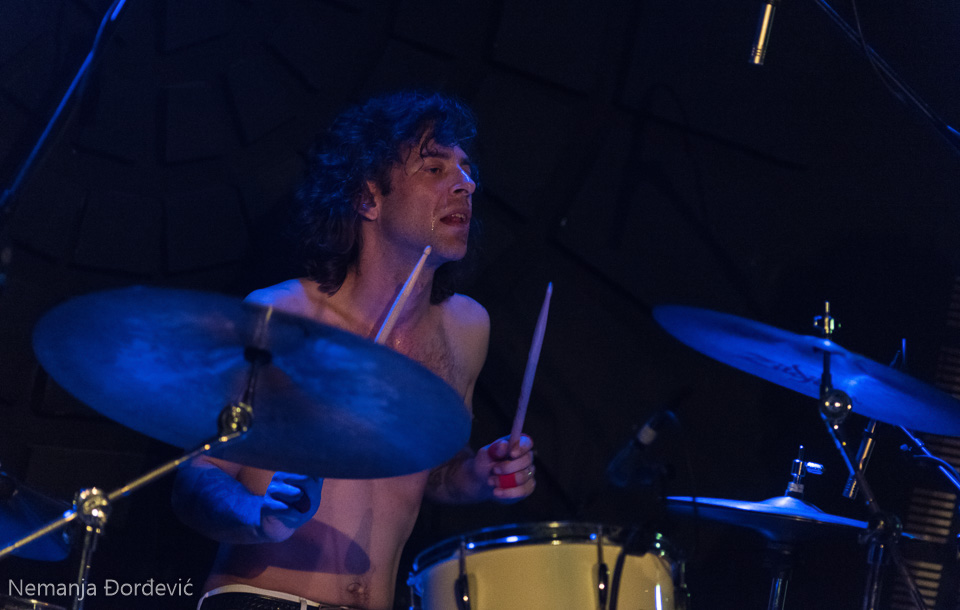 Scott Noben is a recording artist and drummer in the Portland-based rock band Battleme. Over the past two decades, he has worked with bands in the United States and Europe, spanning a broad range of genres, from punk to jazz, country to medieval music. His discography includes albums by Resist (hardcore punk), Feitel (medieval rock), and The Needs (country rock). Most recently he recorded the latest Battleme album, as well as the debut album of The Rosenbalms (yet to be released). To the audience in Serbia, he is best known for his recent tour with Battleme, where he showed admirable energy, great communication with the fans, and fantastic showmanship. While we eagerly await for their next visit to Serbia and our region, we can enjoy Scott’s choice of albums (and songs) that have had the most influence on making him the musician and man he is today.

My mother had a great record collection when I was growing up. This was the record I was the most fascinated with when I first started digging around in her collection. I’d heard “Low Rider” on the radio while cruising around with my mom in our 1973 Chevrolet Monte Carlo. I was probably 6 years old, and it blew my mind that there was a whole album beyond the song I heard on the radio. I loved the cover art, I’d stare at it and imagine that face playing each instrument. Discovering my mom’s Funk and RnB records so early was incredible. It felt like I was finding something I shouldn’t. All the percussion in the drum parts would drive me crazy, I would rack my brain trying to figure out what was making this or that sound and how one person could play all that at the same time. Turns out there was more than one person…hey, I was six.

In 1993 my family took a trip to Seattle. I’d been listening to Nirvana’s “Nevermind” almost exclusively since it came out, so I was pretty excited. I talked my mom into walking down a street that I thought would lead to Dave Grohl’s house. It didn’t, but it did lead to a record store! I picked this one out from the used bin just based on the band name and how they looked on the cover. “Life changing” is an overused phrase, in my opinion, but this really was just that for me. It was my first real introduction to Punk Rock; it had a palpable message and the musical performance was gripping and emotional. I can trace my use of the crescendo snare roll right back to the first time I heard “Think for Yourself.”

It’s not an album, but when I was 15, I had this song on a dubbed cassette tape along with a bunch of hardcore bands: Gorilla Biscuits, Minor Threat, Bad Brains, etc. This would come on and I’d start crying tears of joy and release. I was just starting to really deal with my father’s suicide and this song helped me to take all the anger I had been putting into my playing and combine it with the complete sense of joy that music gave me.

One day in High School my friend Dan brought us some LSD. I’d never taken it before and decided to take mine at lunch before jazz choir rehearsal. I walked into the band room, sat down at the drum set and immediately forgot everything. It was wonderful! I’d only been playing for a couple of years and had not yet been in a real band. This was the first time I experienced not thinking about how to play music and just playing it. I was part of a whole, I was leading the band and holding it down in the back all at the same time. Rehearsal ended, seemingly right after it started, everyone in the choir was cheering. I came back to reality long enough to realize that they were cheering because we had just played our set for some big jazz choir event flawlessly. That was the first time that had ever happened. As far as I knew we had just finished playing Fly Right. Our choir director asked me to stay after class and thanked me for spending extra time practicing and studying the charts. I nodded in agreement and walked out as calmly as someone whose brain was being completely rearranged could be.

5.Somewhere Over the Rainbow

I come from a musical family. My brother, sister, and I still play together to this day. Laura would sing this song and we’d all be taken away to the most wonderful, loving and beautiful place. This song goes through my head at least once before every gig I play. It brings me back to my family, whether that’s my blood relatives, my three best friends in Battleme, or my wife and our two dogs at home. It always reminds me of why I play. 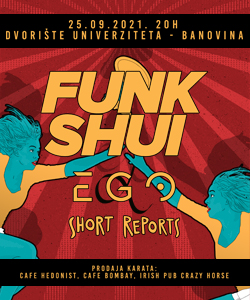