Wacken is more than a festival by Olga Herndon 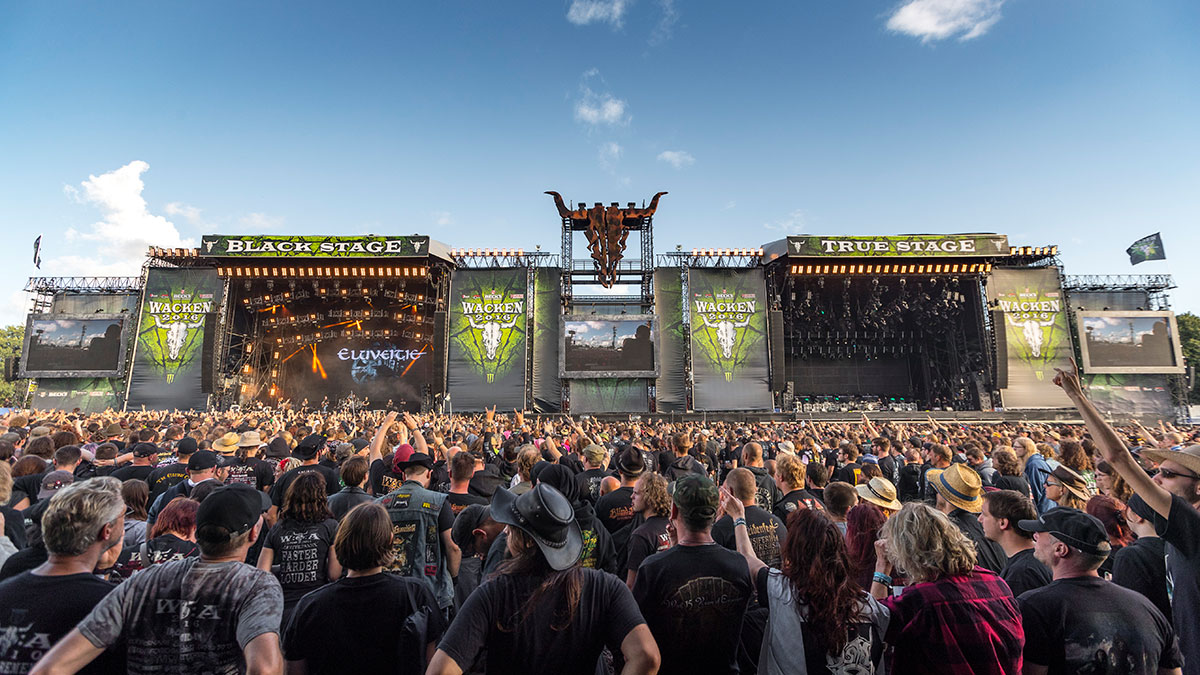 Wacken is more than a festival – it’s more like a religion. It’s been called “The Holy Land,” “The Cathedral of Heavy Metal,” “The Summit of Heavy Metal,” and “The Mekka of Heavy Metal” – it’s essentially the final destination of spiritual enlightenment in a metal sense, a place of metal purity, of unified camaraderie. The journey to Wacken is a pilgrimage, the Wacken experience is cleansing and enriching, and the addiction to Wacken is on par with religious rigor. Not having been to Wacken yet myself, but having met the followers of this allegedly life-changing festival, I’ve got to try it for myself and see if I become a convert, too. I suppose a metal religion can’t hurt, right?

The once again sold-out Wacken is on its 27th year, having started off as a simple 2-day open air festival featuring local German bands, and has grown into a mass production featuring over 150 bands across 8 stages, plus at a metal church. The festival is named after the village of Wacken, which is in Scheswig-Holstein, 80 km (50 mi) NW of Hamburg. There are less than 2,000 residents in Wacken, but that number grows to 110,000 with festival attendees! All of the villagers receive free entry into the festival, and they either watch the bands, watch metalheads pass by, offer support, or find a way to monetize the situation. It was so inspiring that a documentary Full Metal Village was released to show how villagers interact with the festival attendees.

This year, I can’t wait to enter the festival grounds and experience the 4-day festival to its fullest. Music starts playing on Wednesday morning, August 2nd and finishing up late Saturday night, August 4th. There will be a number of 20-minute performances by aspiring groups playing in the Metal Battle, trying to score 1st place in a competition against the others, and hoping to receive valuable contacts and perhaps even contracts after their show. As for well-known bands, I’ll be seen rocking out to Ugly Kid Joe on the Wet Stage, slowly moving to sludge-doom Crowbar at the Headbangers stage, drinking away at the Beer Garden, and taking a peek into the Metal Church.

On Thursday, I’ll find myself at the Headbangers stage, starting off with more Metal Battles, watching an English punk band from 1976, the UK Subs, then catching Witchery, which is a Swedish thrash metal band. Assuming that the stages aren’t too far apart, I’ll be able to catch the beginning of the Mexican extreme metal band Brujeria at the Headbangers stage; while it may seem that their name means “brewery,” it’s actually a Spanish word for “witchcraft.” Right after is the ultra-charged British grindcore set by Napalm Death, with Barney guaranteed to be running across the stage. Back at the Wet stage will be Mayhem, a controversial and perhaps notorious black metal band from Oslo, Norway, one that had set the stage in 1984 for more black metal to come. And to bring the festival back to my American roots, I’ll return for Nile, which is a technical death metal band from nearby Greenville, South Carolina.

On Friday, I’ll be exploring a lot of bands I haven’t seen before, so my list is short. I’ll actually have to get up before noon, too, to check out Berlin’s psychedelic rock band Kadavar at 11. I just saw Prong at Hellfest and I’m happy to do so again here at Wacken. A midnight session with influential doom gods Candlemass ensues.

Saturday, I can go back to my high school roots (no pun intended!) and watch the brothers Max & Iggor Cavalera play the Roots album in its entirety. Then, I’ll be impressed by four most likely fully theatrical, pyrotechnical, and overwhelmingly well put together performances by “The Godfather of Shock Rock” Alice Cooper, Swedish melodic death metal band Amon Amarth, Steve Harris performing his debut album British Lion, and thrash legends Kreator.

As for amenities and curious things to see and do at the festival, I’d like to attend a Metal Church service, drink beer from underground taps (yes, actually installed and run beneath the entire festival!), listen to fun German drinking bands, try out the cashless system that I’ve seen at other festivals, practice three words of German (“a beer, please?”), open up my Full Metal Bag like a kid on Christmas day, and explore the village of Wacken.

Usually, if the only things I get out of attending a metal festival are drinking beer, meeting new people, and listening to great music – then I’ve succeeded. Anything else is a bonus, and Wacken seems to have plenty of those! I can also experience the festival for the first time with my boyfriend, who’d been converted to the Wacken religion a decade ago, and I’m afraid I will be a convert, too. Metal mecca, here I come! 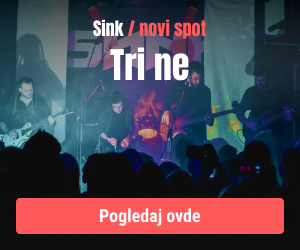