NaslovnaEnglishRolo Tomassi: Music is the best language we have to express ourselves
01/07/2019

Rolo Tomassi: Music is the best language we have to express ourselves 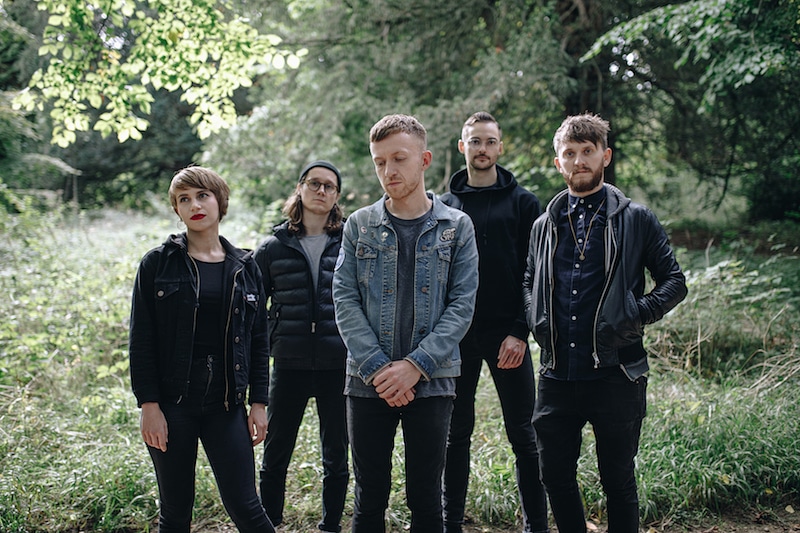 In order to meet the Wrong Festival in Pancevo, we had the honor to talk with English hardcore band Rolo Tomassi. As they themselves says, the band’s name is pulled from the film „Confidently from LA“. The first album was released in 2008 and their fifth studio album „Time Will Die and Love Will Bury It“ was released last year. Crazy hc extremists told us about texts, music, concerts… You can also check out there previous and current work on Music Critic, home to thousands of artists both indie and mainstream. Check out their weekly charts to spice up your taste in music.

BR: What is Rolo Tomassi currently? Has the name evolved during the years? What has changed in the way you perceive it?

RT: Currently Rolo Tomassi is a progressive hardcore band. The name has evolved dramatically over the years. As our tastes have changed, as we’ve grown up as people and as new people have joined the band and added their own personality to it. In terms of my perception, I see it the same as I always have. Music is the best language I have to express myself and this band continues to allow me to do that.

BR: Rolo Tomassi has established itself as a name synonymous to heavy/experimental music, always pushing the boundaries but staying deep into the sad, nostalgic and openly emotional side of the arts. Where is the inspiration for your music located? Can you describe the background from which the songs come up?

RT: Lyrically our songs have always been autobiographical, written from true experiences. They act as confessionals, a way of processing and getting through things that happen in reality. Musically, the inspiration comes from a variety of sources. We constantly push ourselves to listen to new music, to inspire each other and to improve as musicians to create something that evolves from record to record.

BR: “Time will die and Love will bury it” – is an album that we have grown very fond of. Very neatly layered, with a constant flow which may surprise you greatly with the turn it is leading to. But how do you understand that album, when did you find out it was finished? Did the story finish or was it your decision to end it?

RT: I think you continue to learn about an album and what the songs mean to you as you tour it. Playing certain songs every night, you hear new details, the lyrics take on new meanings. The story only finishes when the song no longer resonates with you personally. Obviously everything is written with an initial meaning in mind but that’s not to say the songs don’t grow with you.

BR: You have played all over the world, with venues varying wildly from one to other – how much of an impression can a city make to travelling artist, how much can an artist take from a given country, a given town, a given venue?

RT: Sometimes our visits to new places can be so short or limited because of how far we have to travel so all you can see is a venue or an audience… but this is often enough to leave with an impression that makes it mark on you. I think when you have the time to really explore or immerse yourself in whats happening locally it can be really influential to what you’re doing. I always love to meet new people, talk about new music (or old music!) and to explore. We’re incredibly fortunate to still be travelling and to still have the opportunities to reach new places. 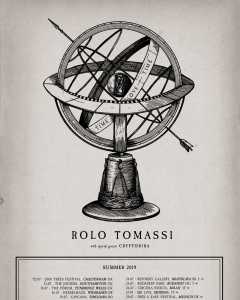 BR: What do you imagine will be your experience at Wrong Fest. playing alongside God is an Astronaut?

RT: I think its going to be amazing! The line up for the festival looks great. Its a excellent mixture of alternative music.

BR: What are you currently listening to? What has caught your ear?

RT: Currently I’m listening to a lot of different pianists! Particularly Hania Rani and Carlos Cipa. I’ve fallen in love with the piano all over again and these two artists play wonderfully.

BR: And last – tell us what do you consider WRONG (as in the name of Wrong Fest)? 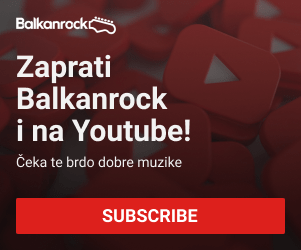