NaslovnaEnglishOlafur Arnalds: Inspiration can strike at any time and you need to be ready when...
18/09/2019

Olafur Arnalds: Inspiration can strike at any time and you need to be ready when it does 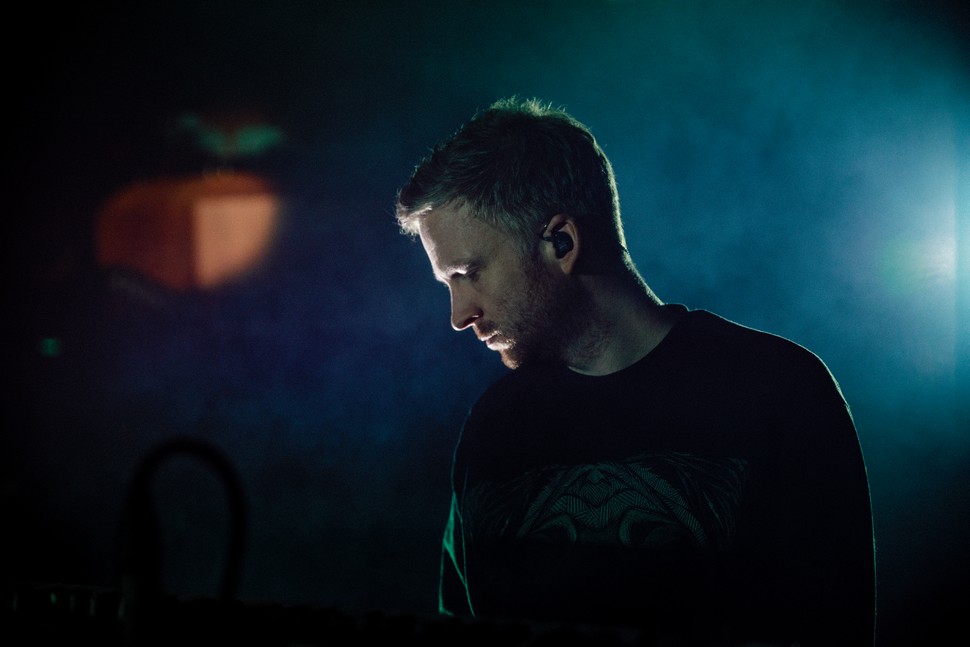 Within two months, as part of a tour promoting his new album “re: member” one of the most important authors of modern ambient music will visit Belgrade. We spoke with Icelandic composer Olaur Arnalds about what the audience will be able to hear at the concert that will be held on 11.20. at Sava Center, as well as the Stratus software he created, but also about other topics related to his music creation process.

Balkanrock: Hello Olafur, this will be your first time in Belgrade. Do you have any specific expectations from the city, people and concert?

Olafur Arnalds: I can’t believe this will be my first time performing in Serbia. I’ve wanted to come for years so I’m really looking forward to it. I don’t really know much about the music scene in Belgrade but I’ve been a big fan of Exit festival for a long time.

BR: Given the fact that this will be your first concert here, what can the audience expect from you?

OA: This production that we’re travelling with now is the biggest one we’ve ever had; 6 people and 3 pianos on stage with a pretty big light show. We’ll mostly play songs from my newest album, re:member, with material from pretty much my entire career in between. Something for everybody I think. 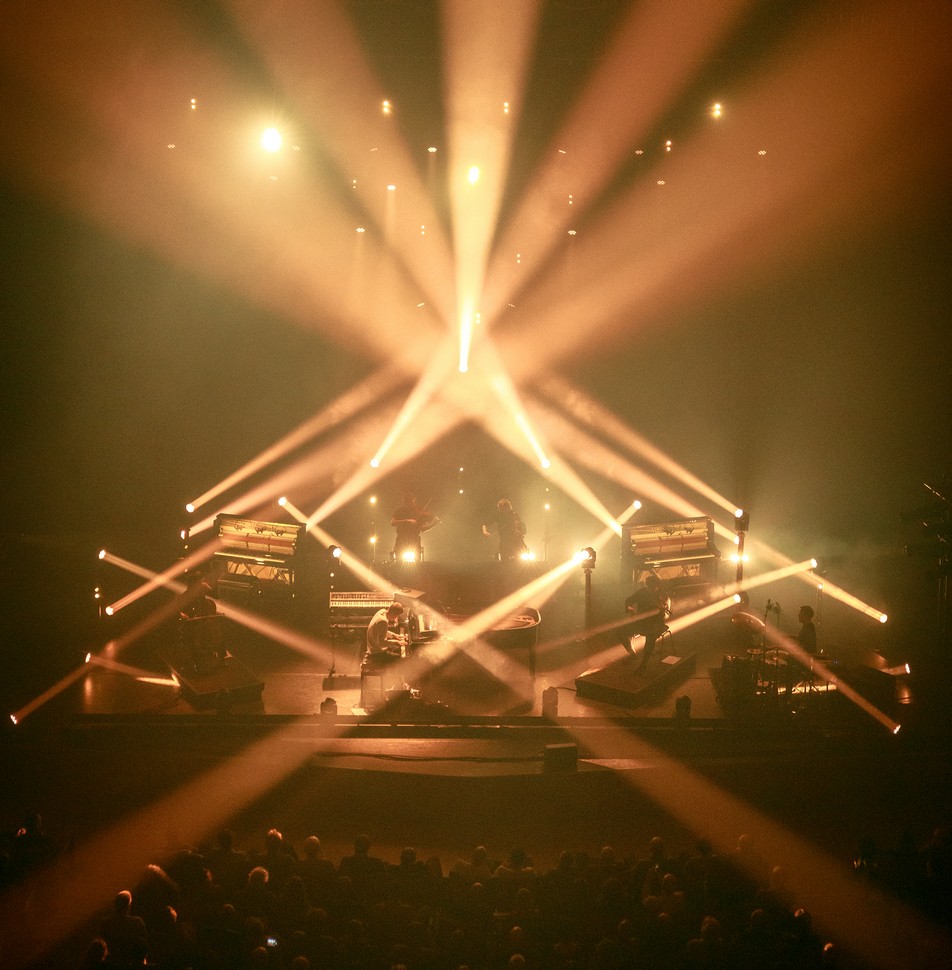 BR: Can you describe Stratus to us? How you came up with the idea and how the process of creating it worked?

OA: Stratus is a software I made with my friend Halldór Eldjárn that controls two self playing pianos that I control by playing a third piano. I got the idea for it right around the time I started writing re:member and I was having be biggest writer’s block I’ve ever had. I felt I needed to find a way to make the piano exciting again, to make something so familiar to me feel exciting and inspiring again. Using it almost feels like playing improv, the pianos react to what I play, often in very surprising ways that kind of force you to come up with new ideas.

BR: You used to improvise a lot on your concerts. Do you still like to do that or are your concerts now more focused on new songs?

OA: There is definitively still some room for improvising on this tour but I think what you are referring to is a tour I did where the aim, very purposefully, was to improvise and create new material on the spot. I loved it. Very well might consider doing it again.

BR: Do you plan to do a tour or an album of improvised music? Maybe something with Nils Frahm?

OA: I use pretty much every chance I get to play with Nils. We’re just so busy now with our own projects. If I ever do and improvised tour again he’d be the first person I’d invite to come play with me.

BR: Can you describe your creative process? Does the arrangement come first or do you think of the sound that you want to achieve before?

OA: It’s different every time. When you’re a working musician I think the trick is to find ways to get into the right headspace to write every day – you can’t really wait around until something comes into your head. I’ve gotten better at that over the years. That being said inspiration can strike at any time and you need to be ready when it does, even if that means dropping everything you’re doing to go see if that idea leads somewhere. I do have a particular fondness to „sound“ it self. Trying a new piece of gear or a mic set up that interests you can often lead to something good.

BR: Your songs sound very delicate, almost fragile, and if we are talking about sound design, it is one of those instantly recognizable ones. Are you intrigued by the sound as such more, or are you more of a composer using sounds to fulfill his idea?

OA: Like I said that can be a source of inspiration. It’s definitely a bigger part of modern composition than it used to be in the past where composers wrote music on sheet music paper and didn’t really know what it sounded like until later. I started my career in music by doing live sound and as a recording engineer. That has been a direct influence on how I write ever since.

BR: There are so many fantastic European ambient composers now, but also in the previous years and decades. Somehow you achieved to become one of the most recognizable composers in that genre, but when you look back at your first years of doing this kind of music which composers were the biggest inspiration to you and your style?

OA: There’s so many. But then again most of my influences aren’t classical composers. Around the time I started making music under my own name there happened to be a few others around the world doing similar things and it became kind of a „scene“. What most of us had in common was that we were people making music with some classical instrumentation with pop structure and really without knowing how to do it. Much of my career has been spent breaking down this credo that you need to be highly educated to make this kind of music.

BR: Your work on soundtracks has also received many positive reviews, most notably for TV show Broadchurch for which you won the BAFTA award. Do you like creating scores for films and TV shows and how much does that process differ from your regular work?

OA: It’s two different aspects of creating music. On one hand you have to make something out of nothing and on the other hand you are a part of creating a whole, you have a template (the footage) two write along to. You’re aim is to add something to the work, creating an atmosphere for the film to live in. Sometimes that can mean making the decision not to include any music at all.

BR: When can we expect some new material from your other project Kiasmos?

OA: For sure. Hopefully very soon.

BR: Thank you Olafur for your time and see you in Belgrade. 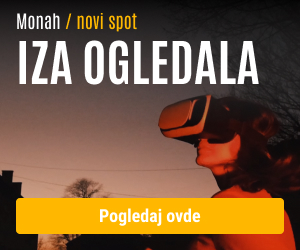