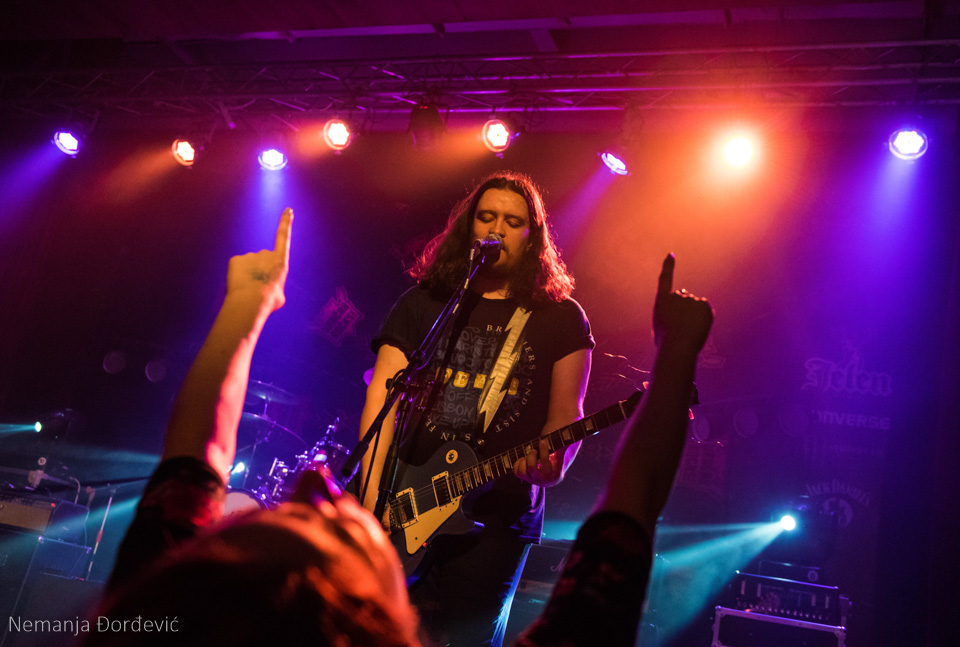 Meeting the upcoming concert on 29th of September, in Božidarac, we had the occassion and the opportunity to talk to founder and frontman of the stoner rock band Stoned Jesus ‒ Igor Sidorenko. This band was founded in 2009. in Kiev, and in a very short time managed to take over the alternative music scene but also, to perform very successefull tours that included two concerts in Belgrade. This band’s progressive sound is full of inovative but also classic music ideas, and somehow, it menaged to fit in the modern stoner rock concept, becoming interesting , not only to the audience but to music critics as well. Music critics had the new task as trying in different ways, to find the place for this band in this modern era. Our very interesting and positive interlocutor, Igor Sidorenko, talked about genre phenomena, their music idea and the way of making the songs, as well as the upcoming tour regarding the ten year anniversary of the band existance which includes concert in Belgrade and many other interesting points.

Balkanrock: There is a big contradiction in your band’s name, maybe even a paradox. Is your goal to pull the whole concept of creativity through paradox? How much contradiction is present in your lyrics?

Igor Sidorenko: Well, the biggest paradox is that we’re still going 10 years after naming the band with such ridiculous name, ahah! I would say it’s a test (of sorts) for those who can look beyond the name or the image or whatever prejudice they have – if you dig the music, you don’t care about anything else about the artist

BR: There is an influence of different music genres in your music. What is the proces of making such seemingly complex melodies?

IS: Probably the main idea is to disregard “a genre” as a concept. There are no genres for me, just something that I wanna hear as a listener when I’m writing Stoned Jesus music. The guys in the band are very open-minded too, so when I’m bringing these ideas to them there’s little to no concern about the genres – they either liking it instantly or trying to improve it a little 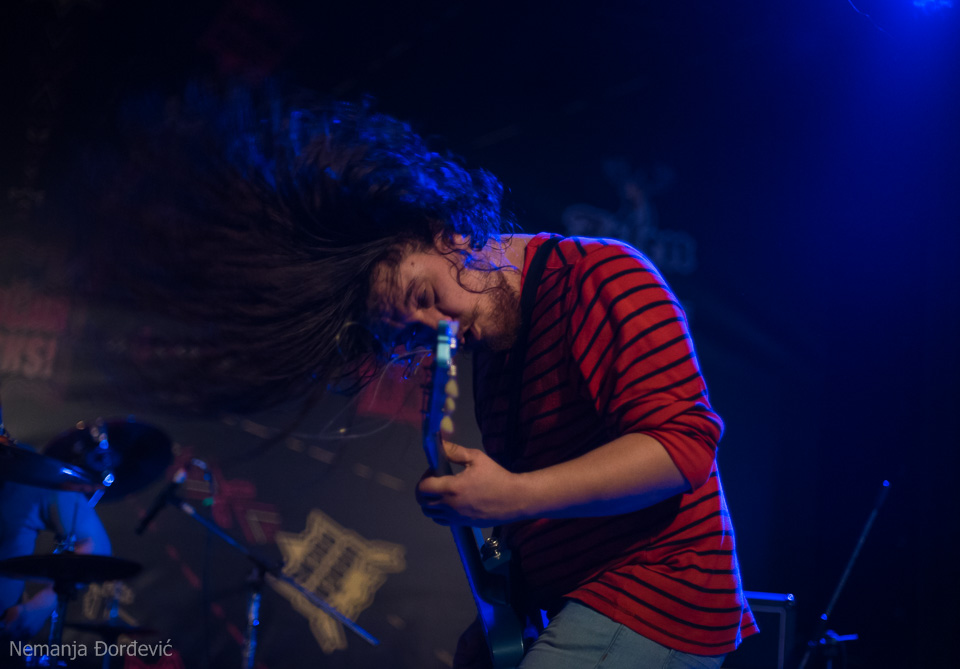 BR: Who are your biggest role models?

BR: What concert do you keep as the most  beautiful memory?

IS: Definitely Swans back in 2013 – I couldn’t touch my guitar for weeks after that experience, it just didn’t make sense anymore! King Crimson in 2016 were equally breathtaking, and this year’s Steven Wilson show in Kyiv was fantastic as well.

BR: How does today’s world music scene seems like from your point of view? How does it all looks like comparing to your native Ukranian music scene?

IS: Ukraine is pretty much like a little copy of the world’s music business: we got our own coldplays, our own biebers, even our own trap-rappers now, hah. Obviously there’s this horrible disco-folk/Slavic pop that never went away, just changed a little. Still, we’re light years behind the trends most of the time, and when some artists try to copy those trends, they usually do it very poorly. Also who needs actual music with albums and meaning behind them now – when you got Spotify and memes to kill time, right.

BR: Considering the fact that this concert of yours is dedicated to the jubilee anniversary of band establishment and not to some promotion of a new album, according to which criteria did you make the set list?

IS: We’ve just spent this whole year touring in support of “Pilgrims”, our latest album – the album dedicated to exhaustion from touring, ironically. Playing all new songs from it every night (with just a few older numbers in between these) made us a bit nostalgic for our classic tracks, yes. So there will be some songs we haven’t played in years!

BR: What are your expectations of concert in Belgrade this time? Have you prepared anything new for your fans in Serbia?

IS: What’s cool with Balkans is that your temperament is very close to ours, so down there in the audience there’s always party going on, even when we play our slower songs! So we’re definitely gonna throw a few faster ones into our Belgrade setlist, so we all could have some fun. 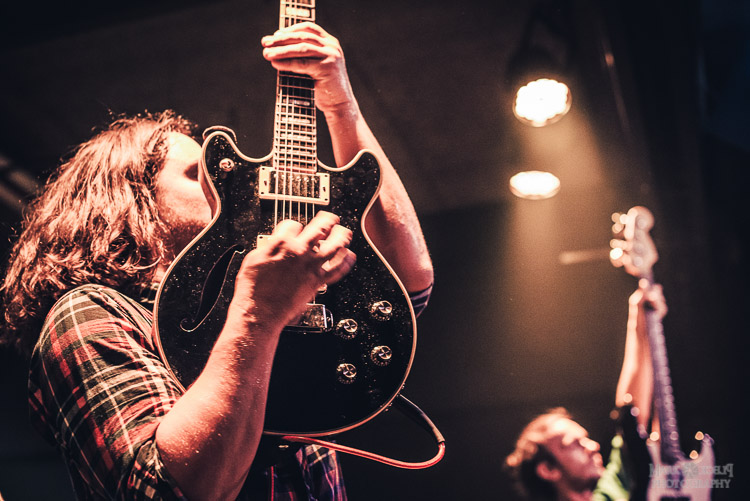 BR: What is your message to all bands of Stoner rock concept that are at the beginning of their music career?

BR: In the end, did you ever have fear of failure and if you did, how did you deal with it?

IS: Nothing is failure if you’re confident and passionate enough!

BR: Thank you for your time! Best reagards from editorial staff of Balkanrock!

IS: Thanks for your questions, it was fun! 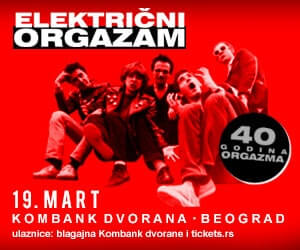 Juan de Marcos (Afro Cuban All Stars) – We are going to be ambassador...

We got...
Pročitaj više
English

What artists listen to: Darko Perić

Olafur Arnalds: Inspiration can strike at any time and you need to be ready...

What artists listen to: Seth Leppard