Howe Gelb (Giant Sand): ”How I play music is what I’ve learned from natures elements” 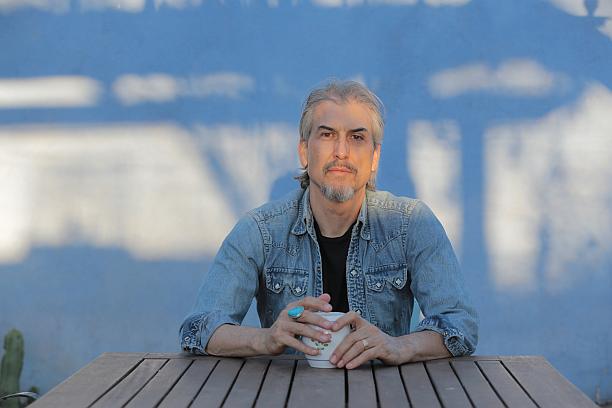 BR: Giant Sand isn’t a band in the typical meaning of the term. It seems like ˮmore a legend than a band” sometimes. Can you tell us, in your opinion, what Giant Sand is?

Howe: It’s a season. And that season, like any other season, keeps rolling around now and again.

BR: How does the concept of collaborating with different musicians, and even with people that are not musicians at all, Pappy Allen for example, fits into the idea of Giant Sand as something more than a band?

Howe: It’s always been about the “hang time”… That means how well we hang out with each other. 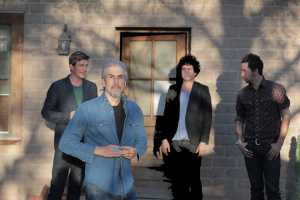 BR: This year you’re celebrating thirty years since the first album came out, and you made a new record Heartbreak Pass that represents all the phases that the band has been trough. How did it feel like going through all of them again?

Howe: I think we finally perfected them. So, it feels good to stop now and try something else for the next 30 years. This tour will be Giant Sand stopping.

BR: What did it look like recording some new noisy songs, since the music that you are making these days is a little bit quieter?

BR: When we speak about band and past times, we have to mention one of the key figures in it and your best friend Rainer Ptacek. These days it’s been eighteen years since he’s been gone. He was the occasional member of the band, but he was always around there. Can you tell us in which way he influenced you and the unique sound of the band?

Howe: Rainer and I started this band in 1980. but we began playing together in 1976. I was only 19 and he was 24.  He shaped me in every way. Today is November 12. and this is the day he died 18 years ago. Tonight we will celebrate him with songs and film clips.

BR: When critics describe the sound and aesthetics of Giant Sand, and your side projects, one word is most frequently used: ˮThe Desert’’. The sound of the desert seems to be constant through all of the phases of your work, even though you were not living in Arizona all the time. So, can you tell us what makes the desert so inspiring for you? 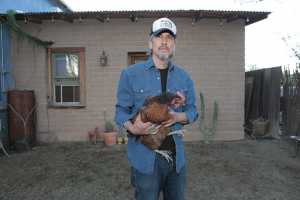 Howe: I’ve been living here for over 40 years. People think I lived in Denmark, but no. Just go there sometimes in the summer. I can’t explain why you think the desert is in my work. Maybe because it’s open and empty… And I like that.

BR: During recording sessions for your solo album Dust Bowl you used to put your recording equipment outside, so some outdoor sounds can be heard in it. The music that you are making can be described as something between music and the forces of the nature. What is it that you wanted to get by combining these two elements together?

Howe: Music is my nature. And nature would have to be my music too. How I play music is what I’ve learned from nature’s elements. The spontaneity. The storms. The erosion. The heat and the sunset. And natures doesn’t have set lists.

BR: You’ve recorded many different versions of some songs, on different albums and projects, for instance Man on a String. What is the reason for doing that?

Howe: My ear is not very good. It’s too forgiving. I could never learn ‘cover’ songs with the correct chords and melody. So sometimes I cover my own songs like they were somebody else’s.

BR: During the ̕ 80s and ̕ 90s there were many excellent bands from Tucson. How does the Tucson music scene look nowadays?

Howe: It’s flush. More great players and great attitudes than ever before. In the old days we had nothing here and made up something just to have anything. That has lead to this point now which is an astonishing amount of healthy music being made here in town.

BR: We got used to the fact that you release at least one record per year. We also know that you don’t like planning and thinking about the future too much, but are there any new plans for some future projects?

Howe: The piano… It’s time to lean more on the piano. It’s becoming the standard… The future standard. 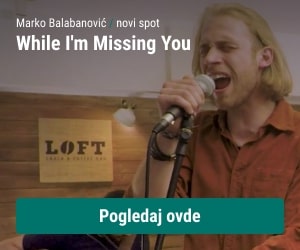