INTERVIEW | Gary Meskil (Pro-Pain): “Thanks for sticking by us, for our ten years absence” 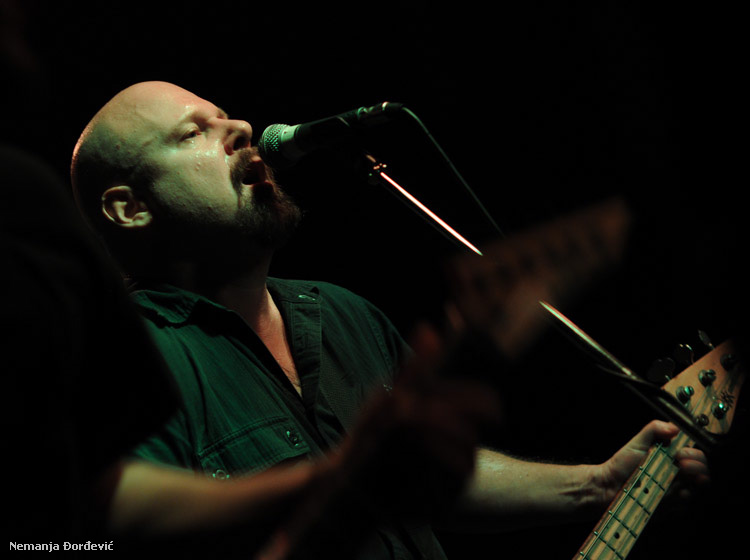 BR: What can you tell us about concept of the “Age of Tyranny/The Tenth Crusade” album?

Gary: It’s basically our most political album that we’ve written. There are no songs that are not political on the “Age of Tyranny” album. It’s about US policy, mainly arm policy and basically war politics as well and how it ties into biblical prophecy…and that is the whole theme of the record.

BR: How is your music accepted here in Balkan?

Gary: Oh, it’s generally accepted everywhere. I mean, certain countries are much bigger than others but we can basically go anywhere and pretty much draw a pretty good crowd. The choice of places to play is fairly unlimited which is pretty cool.

BR: What has changed on New York hardcore scene since ‘90s?

Gary: I think it’s a bit more diverse today, not close-minded like in the old days. A hardcore and metal scene was little more separated and segregated. In these days there’s more of a mixture of people in the crowd. I think that’s good and also healthy for the scene.

BR: Which album you consider to be your best work?

Gary: It’s pretty hard to say… I do have my favorite Pro-Pain albums. I like some of the stuff we did on the “Age of Tyranny” because we opened up some new doors for ourselves. I liked the whole production on “Fistful of Hate”, “Act of God” and maybe for nostalgic purposes “Foul Taste of Freedom”. Those should be my favorites.

BR: What can you tell us about your opening bands?

Gary: Zuul FX have toured with us before. We thought we were such a good team and we decided to do it again. They are one of the nicest bands that we ever toured with, and we get along very, very well. And Blasted…they are kind of friends of friends from Switzerland. That’s how they hooked up with us and vice-versa. They are really great bunch of guys and a really good band. Sometimes it’s cool to bring a couple of bands and showcase them… maybe most of the European metal or hardcore crowd hasn’t really been exposed to them yet.

BR: What can you tell us about Pro-Pain’s forthcoming album?

Gary: It’s called “No End in Sight” and it will be probably around mid-August because we’re coming back to Europe to play some festivals. It’s our most diverse album and for me I think it’s like, of course every new album you feel is best in studio. I guess the time will tell. I really love new stuff: It’s different, it’s unique and it’s a lot of different styles that I think we do really well. It’s really heavy and quite melodic, but again it’s all of the ends of the spectrum of Pro-Pain. I enjoy new stuff

BR: Did you enjoy the show?

Gary: I loved the show today. Yeah, I had a lot of fun. It was cool; I think everybody had a great time…the whole day was really good. It’s a lovely city and people are really cool…so, what’s not to like.

BR: Message to our readers?

Gary: Thanks for sticking by us, for our ten years absence. It’s been a long time since we’ve been in Serbia and we missed playing here because we had such a great shows in the past. We always longed to come back, and all we ever did is talk like “maybe we’ll go to Belgrade”… and it was great to finally be back. We don’t want to wait another ten years to come back, we want to come back next year and play some new stuff. 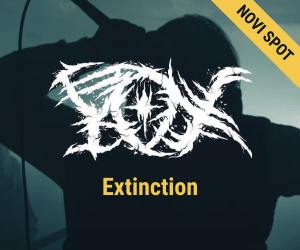