NaslovnaEnglishCraig Dyer (The Underground Youth): I wouldn’t change a thing
12/07/2019

Craig Dyer (The Underground Youth): I wouldn’t change a thing 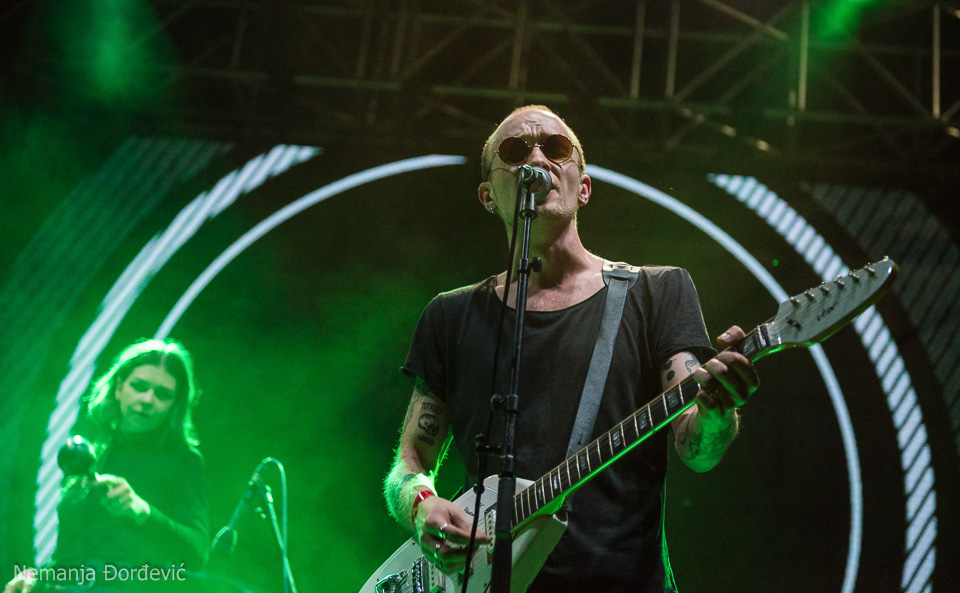 Pancevo (Serbia) will host the Wrong Fest on July 19 and 20. Many local and foreign artists confirmed the arrival of this unusual event. One of them is British bend The Underground Youth. Our portal talked about this with the frontman and guitarist of the band Craig Dyer.

Balkanrock: Are you coming to Serbia for the first time and how much do you know about Serbian music?

Craig: We’ve passed through Serbia many times on tour (even once taking a couple of days off relaxing near Jagodina) but this will be our first time playing a show. I’ll admit my knowledge of Serbian music is non-existent, but that’s always one of the pleasures of visiting a place and meeting people/bands, you’re introduced to a lot of new music. 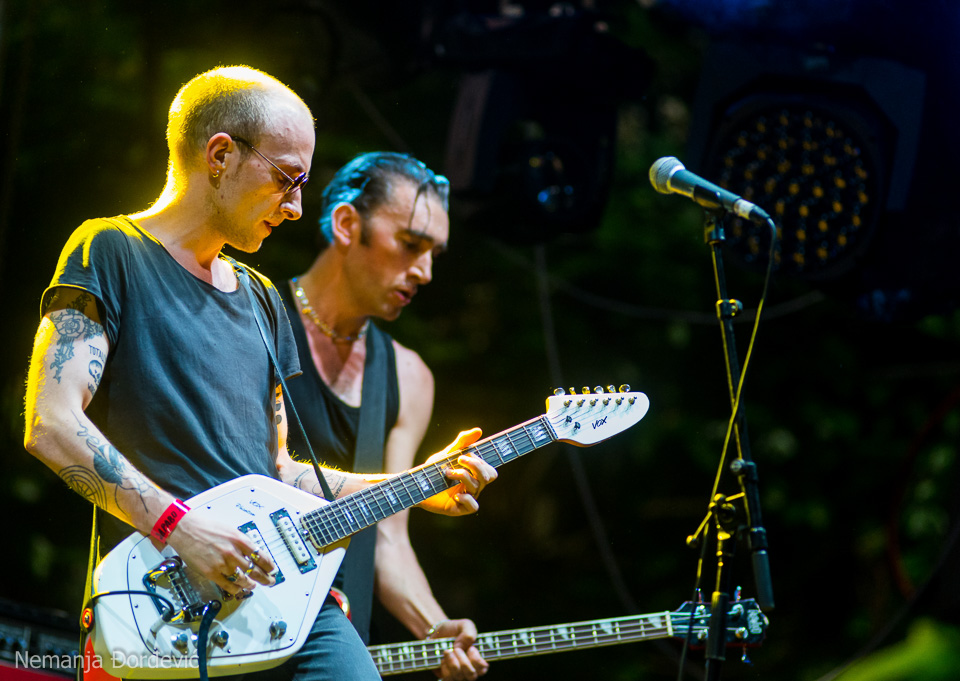 BR: What do you expect from performing in Serbia?

C: You never truly know what to expect when you visit a country for the first time but we’ve heard great things about the crowds and the organisation of the festival makes me think this is going to be a great event to take part in.

BR: Do you have a favorite place where you have performed so far?

C: Every city and every country has it’s own individual charm. We recently toured through Asia for the first time and that was an amazing experience, also Greece holds our biggest fanbase so it’s always a favourite place to play… It’s impossible to pick just one though.

BR: You’ve been on the stage for more than ten years… How do you see development in the music industry?

C: It’s difficult to critique the music industry when we’ve never really been that much a part of it. We’re very much an underground DIY band and so our involvement in the business side of the industry is pretty limited. But I’m happy that way, The Underground Youth wouldn’t have lasted ten years if we’d been sucked into that, we’d have long been swallowed up and spat out like so many other artists.

BR: Do you feel like you have a good understanding of your music?

C: I can’t imagine anyone understands my own music better than me. But then again, maybe they do… 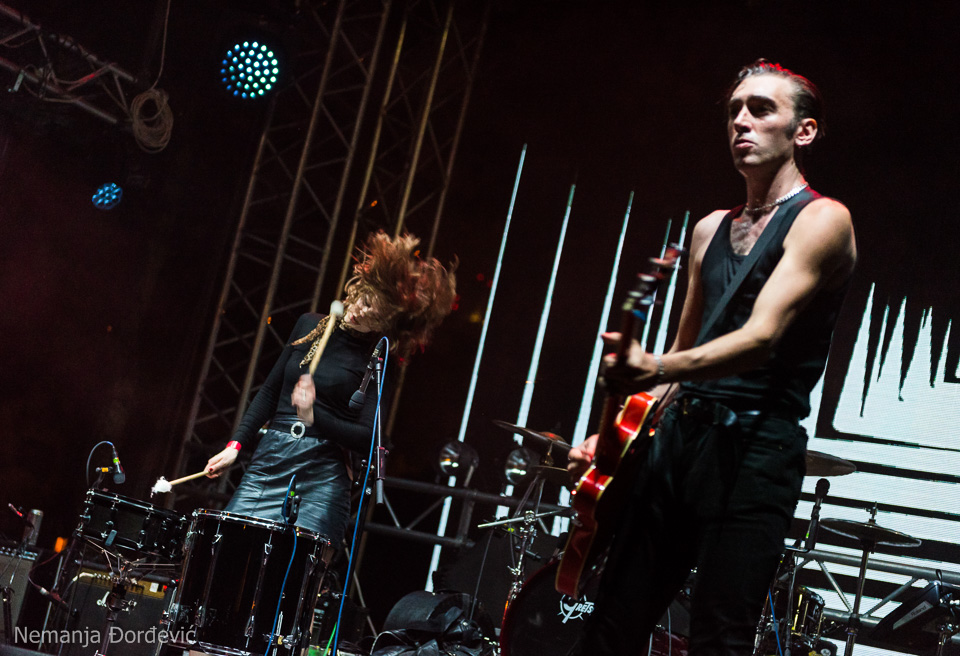 BR: What is the main message of your songs?

C: Well that would depend on the song. I rarely try and put across a ‘message’ as such, generally I try and tell a story or conjure a feeling or emotion. There doesn’t have to be a message to do that.

BR: How was the band formed?

C: I started the band as a solo project in late 2008, it remained a solo recording project until we signed to Fuzz Club Records in 2012 and I put together the first incarnation of the live band. There’s been a lot of changes over the years but it all grew from that.

BR: Why exactly were you so sure that this is what you have to do?

C: Oh, I was never sure of that at all… It’s just something I did because it’s all I could think to do. I couldn’t tell you why it’s continued for so long or how it’s grown into what it is now. To state the obvious, determination and hard work.

BR: What do you wish you had known when you first started making music?

C: I’m glad I didn’t know anything. My naivety and ignorance to writing and recording music was what created the sound of The Underground Youth and everything that has come since is the result of me trying and failing and learning from my mistakes. No, if I could go back to the beginning, I wouldn’t change a thing.

BR: What from „Delirium“ to the „Fuzz Club Session“ was the hardest part of making music?

C: The hardest part is always having the confidence to say “It’s finished” and to leave it as it is. I’ve always been good at that but I know so many musicians who suffer from overworking tracks and never being truly satisfied with what they’ve created. Sometimes you just have to distance yourself and accept that you’re finished.

BR: What can we expect from you in the future?

C: Oh, I never know until it happens… I’m keen to work on a dark country record. Maybe we’ll do that. 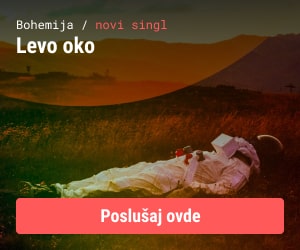